Who Is John Dolphin? – By Zon D’Amour • Read More 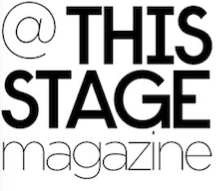 This Is A True LA Story: “Recorded In Hollywood” • Read More

LISTEN TO THE FEATURE STORY ON NPR